Brian was relegated with the task of accompanying the Boy Scouts on their weeklong camp this week, Jeff included amongst them. Spending a week at home alone with the other three kids seemed a dreary prospect, so I decided that we would have our own trip: 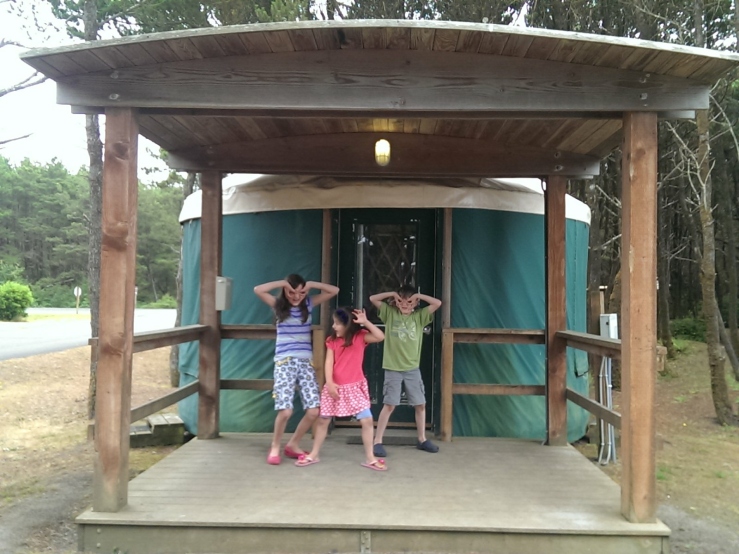 There are several yurts that are kept as part of the state parks system, and I was able to snag one just off the beach at Graylands State Park, which is right on the Pacific Ocean. As I prepared for the trip, I alternated between blissful sighs over sun-kissed sands, and panicked anxiety over kids drowning in the waves.

Turns out, I needn’t have troubled my mind about either option.

Nobody told me that the Washington coastline is often beset by cold, foggy haze. Think San Fransisco. Think 62 degrees. Think “thank goodness I grabbed our rain jackets just before heading out the door.”

This is sad news to someone who just left a hot, sunny Seattle summer. I had the air conditioning blasting in the car up until the last 30 minutes of the drive, when the road suddenly lead us directly under a cloudbank. I frowned with a little squeak as I watched the blue sky shrink and disappear in the rear view mirror. Within a few minutes, goosebumps broke out on my arms and I turned off the air conditioner.

This . . . this wasn’t how it was supposed to be! IT WAS SUNNY IN SEATTLE! IT SHOULD BE SUNNY HERE! 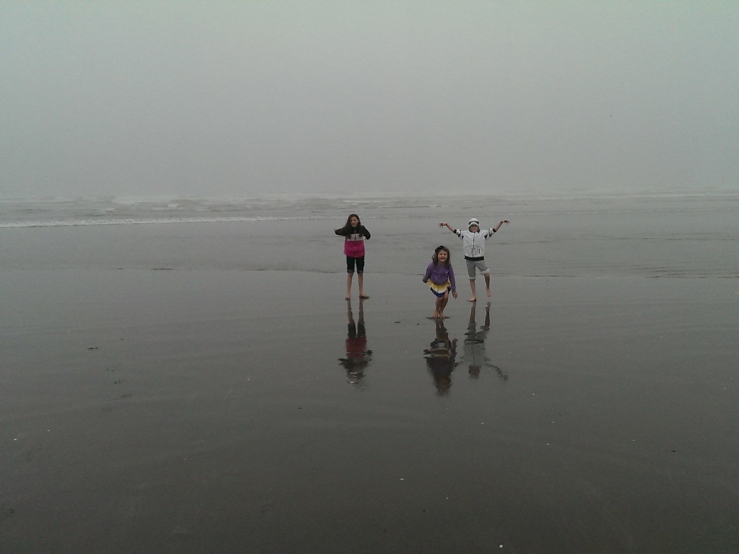 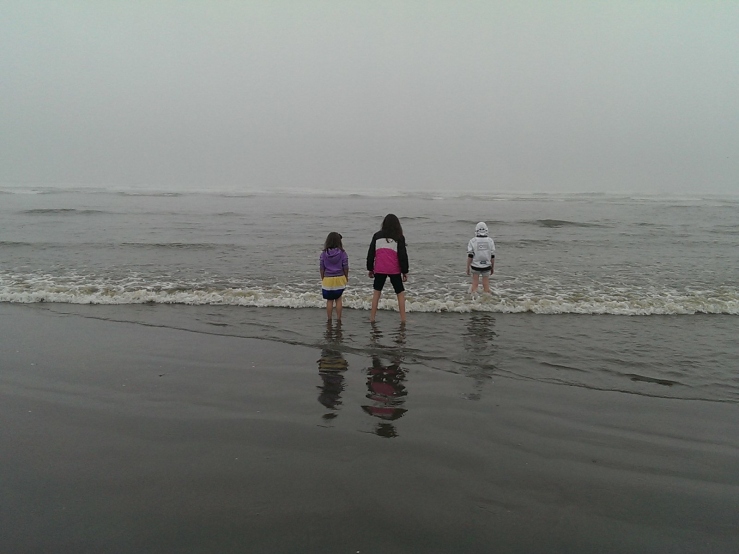 We still had fun. Our yurt was blessedly snug in the evenings, what with its electric heater, electric lights, and — yay! — place to plug in my phone.

The kids loved getting soaked by the waves and playing in the sand. They even put on their swimsuits and dashed hip-deep in the water while I happily buried my nose in my books.

Speaking of the sand, there was lots of it. The beach was a good 1/4 of a mile from the forest edge to the water, flat with low rolling dunes. 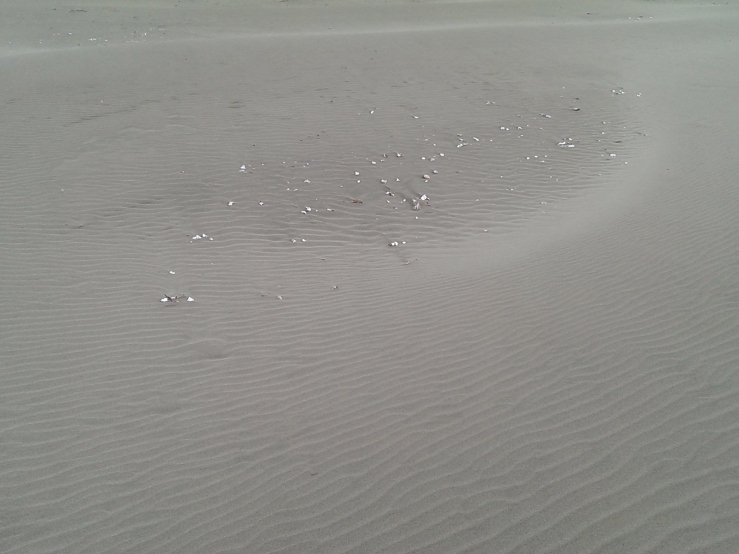 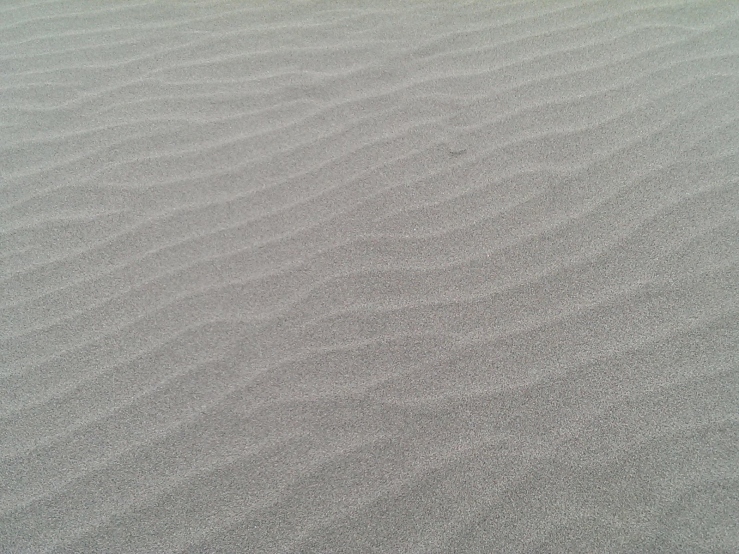 It makes for a great kite flying destination, but I will admit that it got tiresome to haul our stuff back and forth.

We even made a half-decent attempt at kite flying. Delta kites are hard to fly. That’s all I’ll say about that.

Beyond that, we had excellent fun playing card games, roasting food over a campfire, and sleeping in our snuggly yurt. I’ll have to look for other yurt options in the future.

Our return home was met with a grand collapse of Mom Energy. Beyond helping my friend Jessica move out of her home (gone to Colorado, sniff), there wasn’t much that I accomplished over the next two days.

But! Saturday morning marked the return of my favorite Seattle street festival: Viking Days at the Nordic Heritage Museum. So many medievally things to do!

Eleanor was entranced by the spindle spinning, so much that the woman demonstrating the craft gave Eleanor a spindle to keep. At the same time, William was so interested in the drum carder that that volunteer gave us a big batting of wool roving to take home. So now Eleanor has all she needs to make a nice big ball of yarn.

When Ye Olde Crafting was finished, we walked to the Nordic Food booths and munched on ableskivers. Mmm, those Danes know their way around a frying pan.

When we returned to our car, we were delighted to discover that the house across the street had a life-sized statue of one of the robots from Castle in the Sky in its front yard. Upon closer inspection, we saw that there were even little red blinking lights in its head, just like the movie. Aww, Seattle. You know I love this stuff.