Virgin Airlines had an amazing airfare sale on Black Friday. To wit: did I want to score a round-trip flight to Los Angeles for $95 (including tax)? Why, yes!

And so it was written, so it was done. I took a solo trip to Los Angeles over MLK weekend. It was so nice to have a trip with just me, myself, and I.

Of course, the situation changed a wee bit once I arrived. 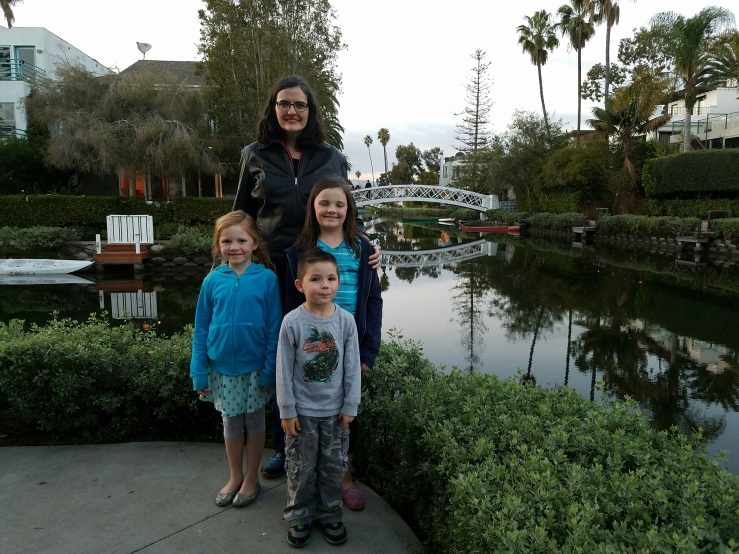 Nephlings! So many cute nephlings! Especially my delicous youngest niece, baby Megan. She is scrumptious with her dinner-roll legs and fluffy pudding cheeks and whatnot.

The the non-baby-eating deliciousness was also quite epic. My sister and I took the time to indulge in as many sugar-laden, flavorful things we could get our hands on.

Such as stuffed churros. Churros stuffed with cream and guava and dulce de leche! Insane. 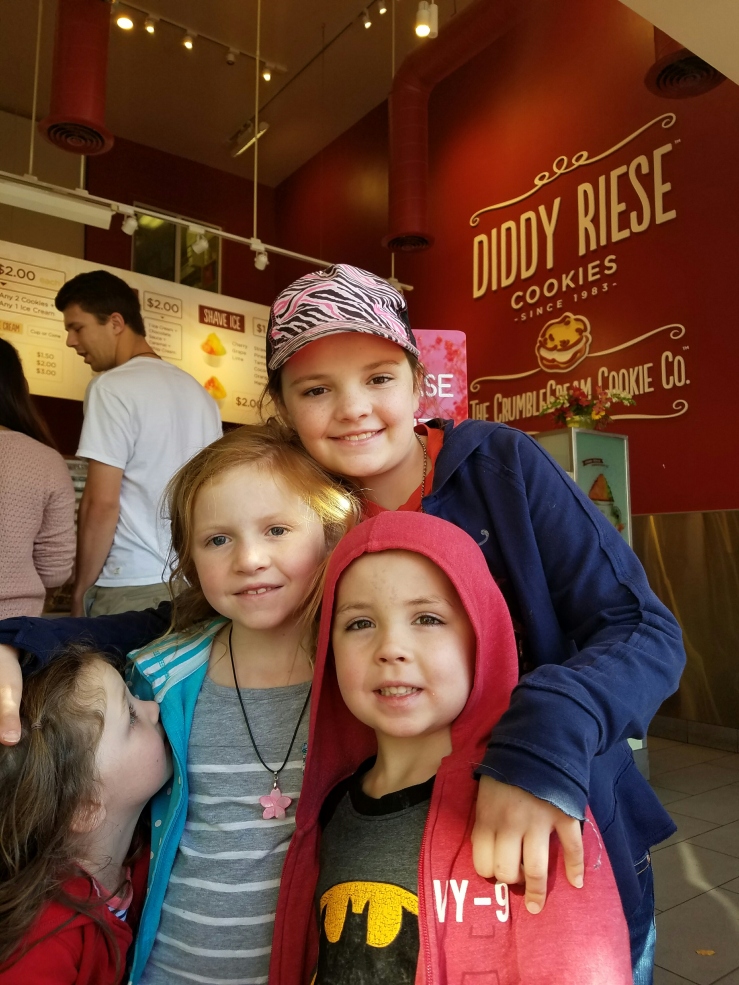 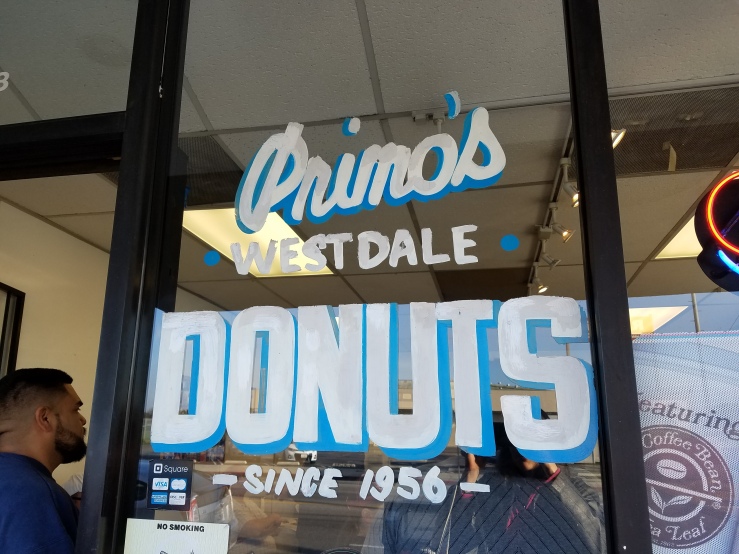 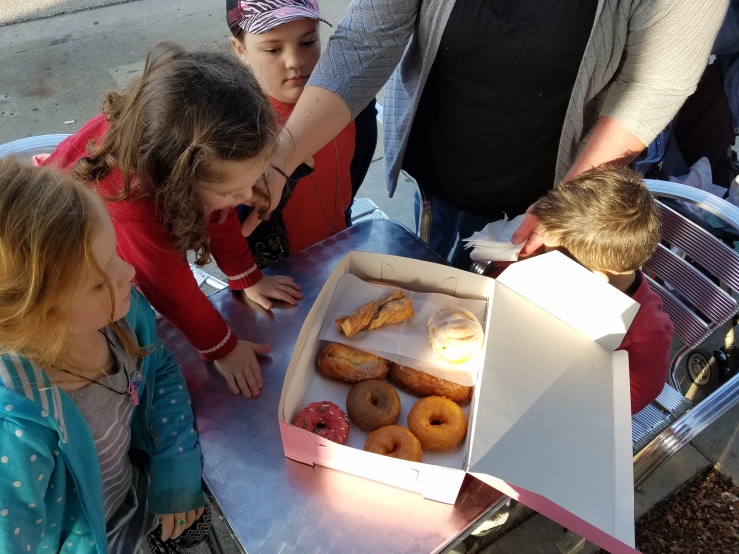 . . . and tacos from one of the taco trucks that are on every corner (not pictured), and at the end of all things, a fine lunch at Lemonade, which is like Panera crossed with Sweet Tomatoes, only 10x better than you think. 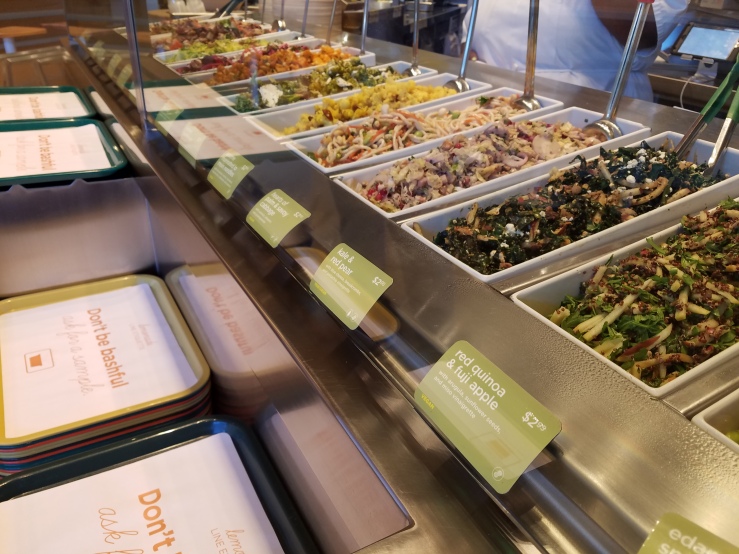 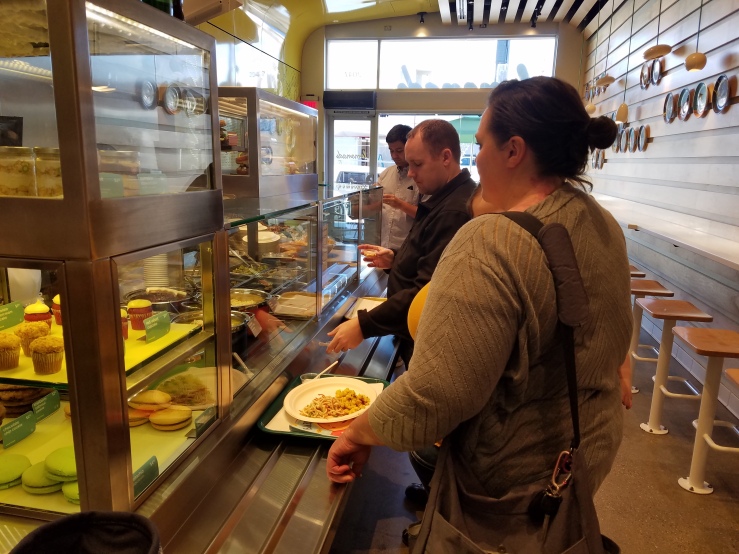 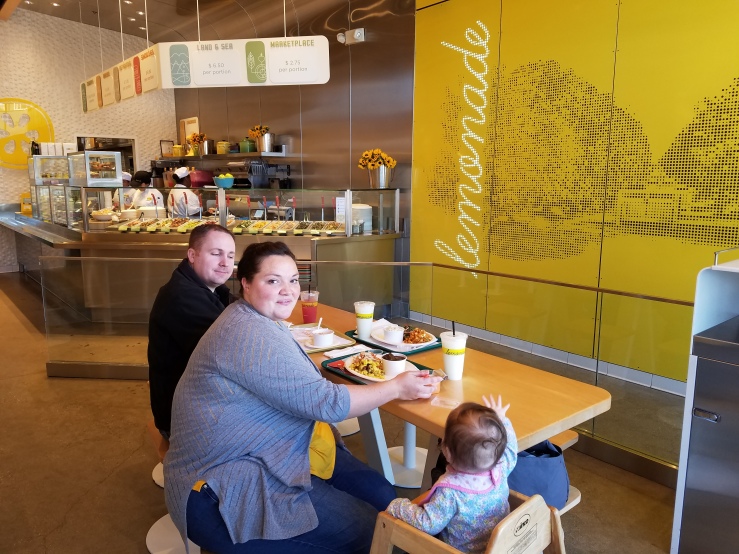 In between all that, we actually did stuff, like walk around the Venice canals and watch the kids play . . . 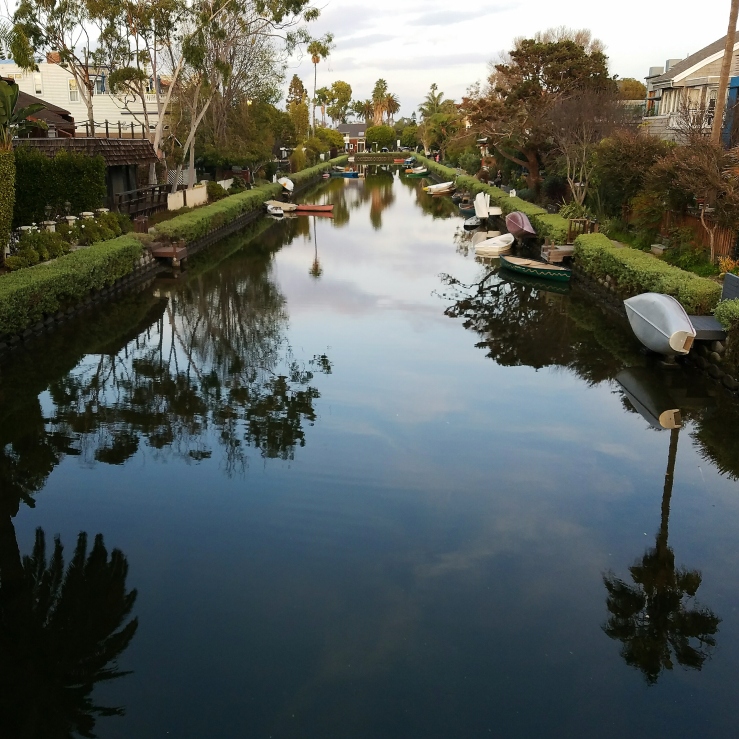 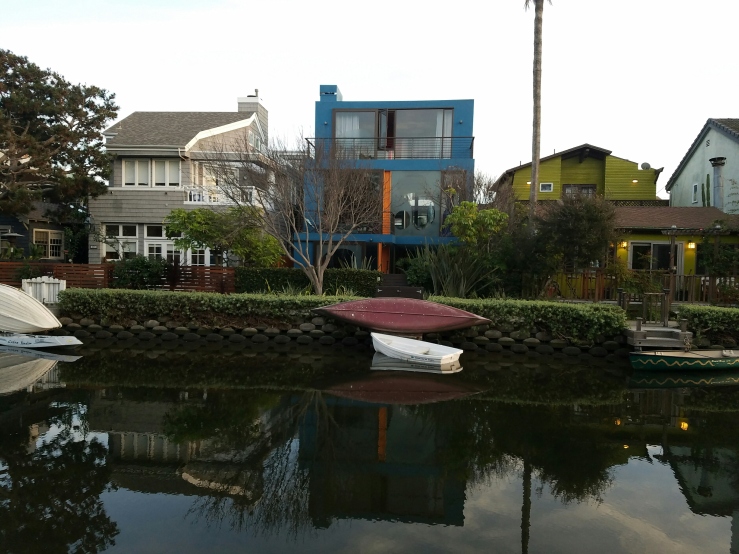 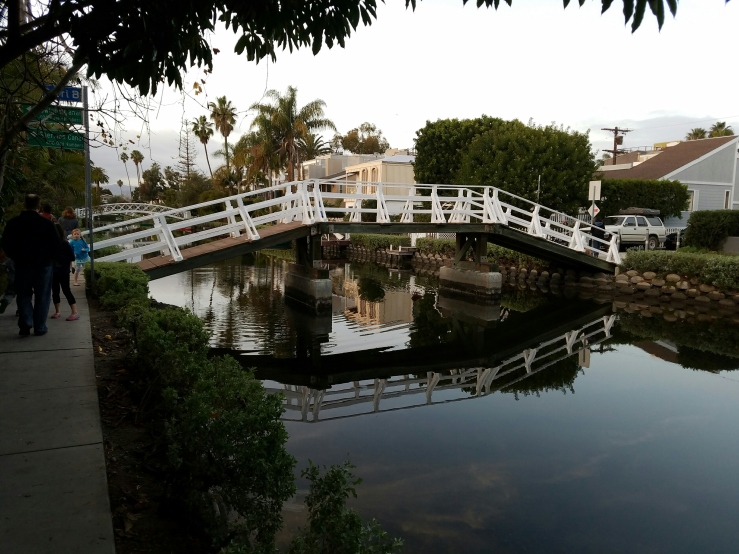 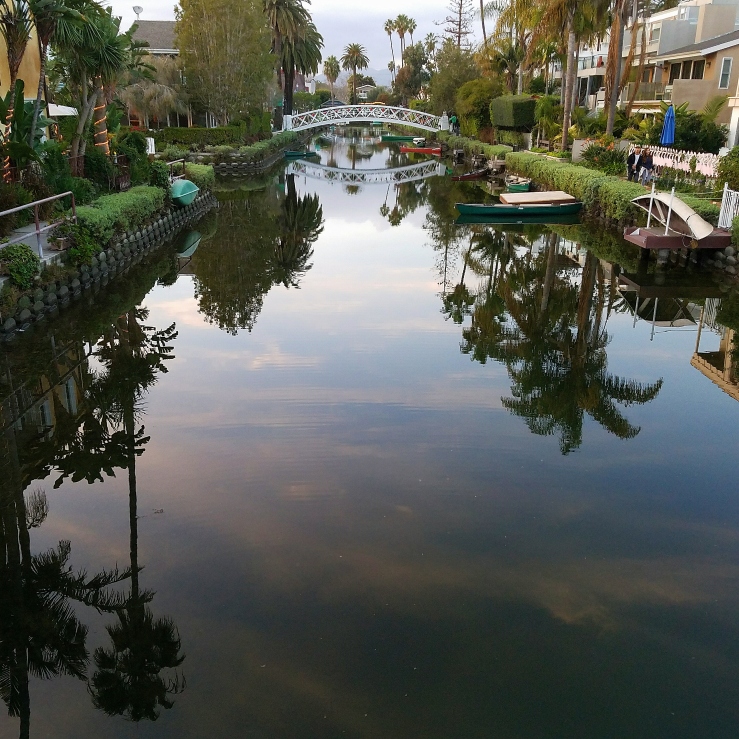 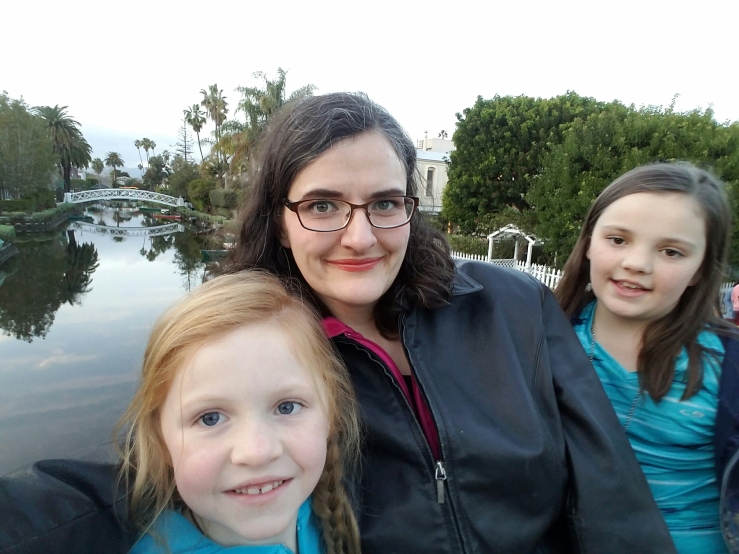 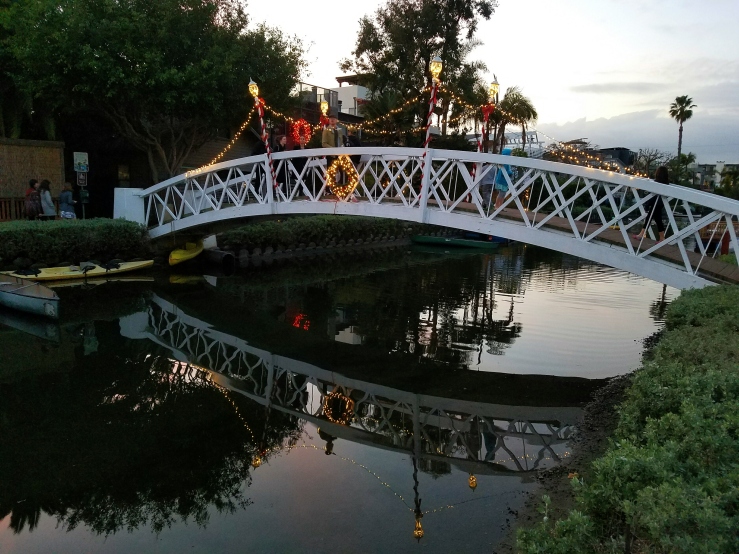 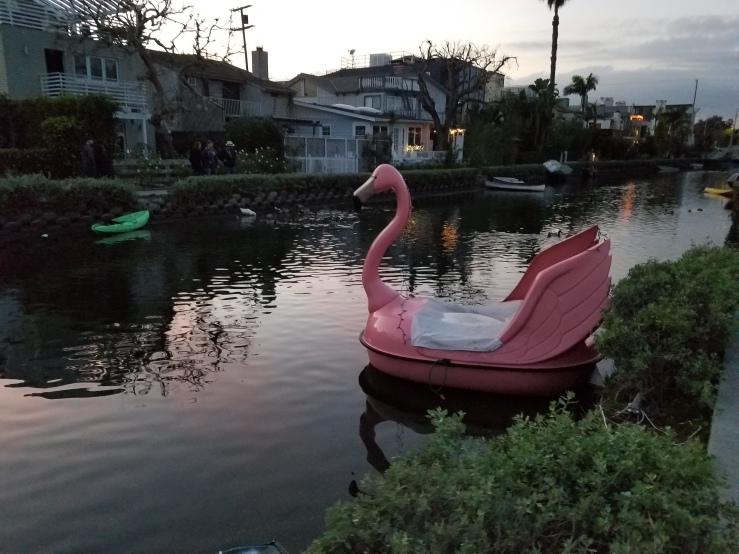 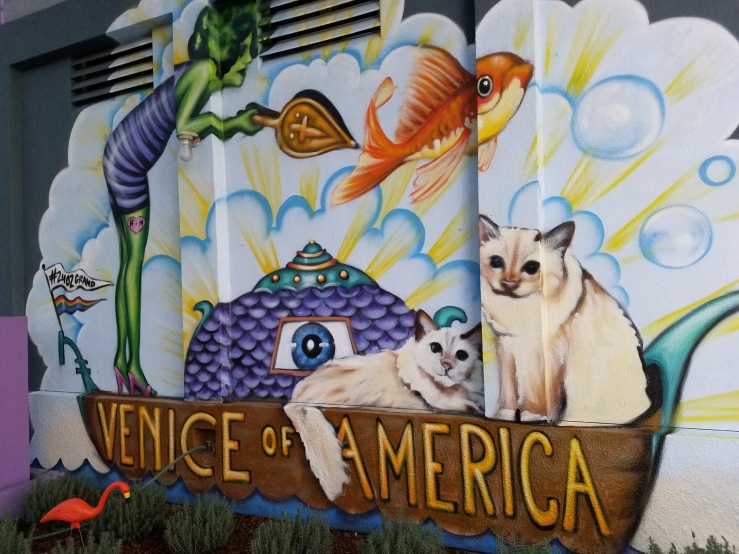 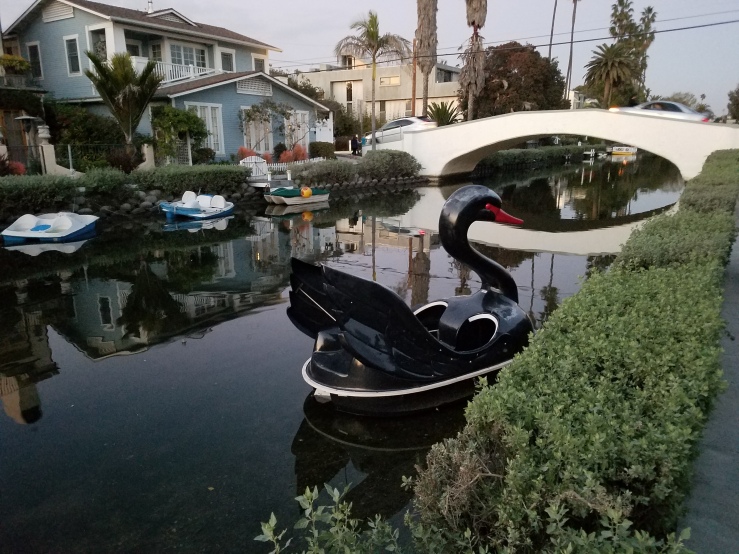 And go to a playground and watch the kids play . . . 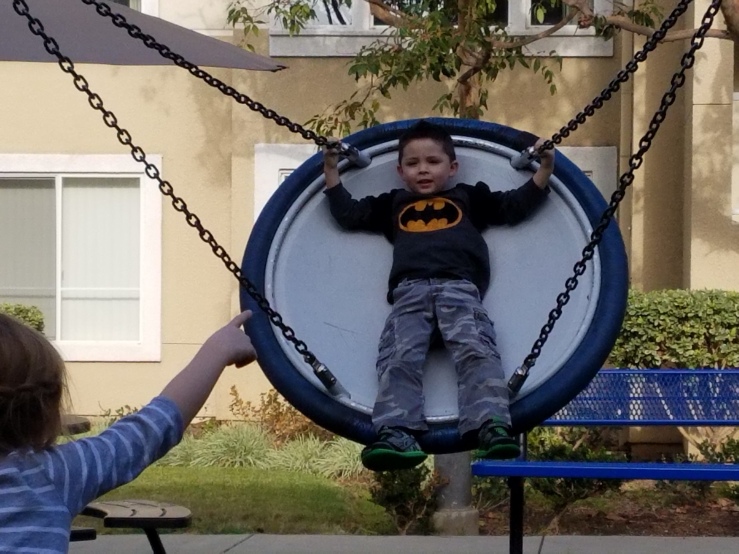 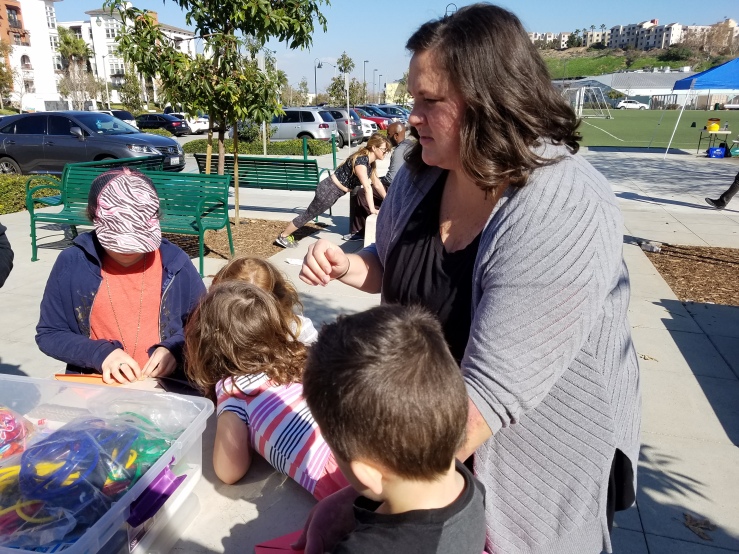 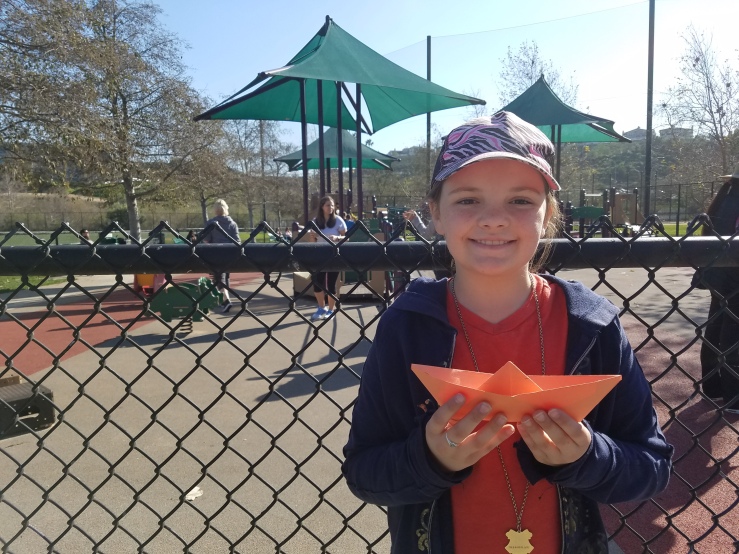 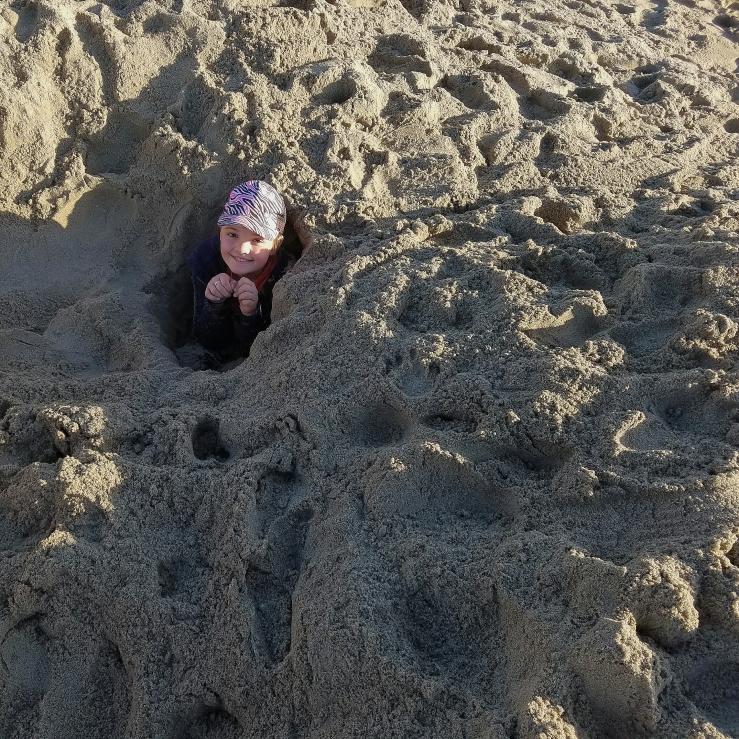 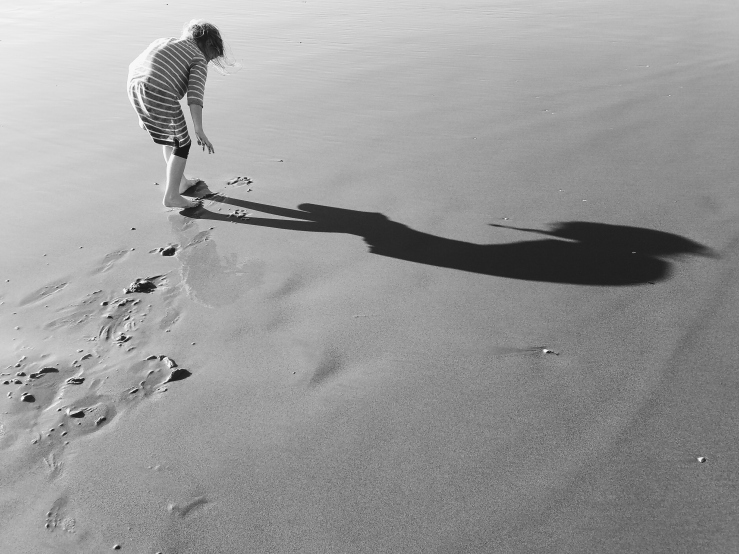 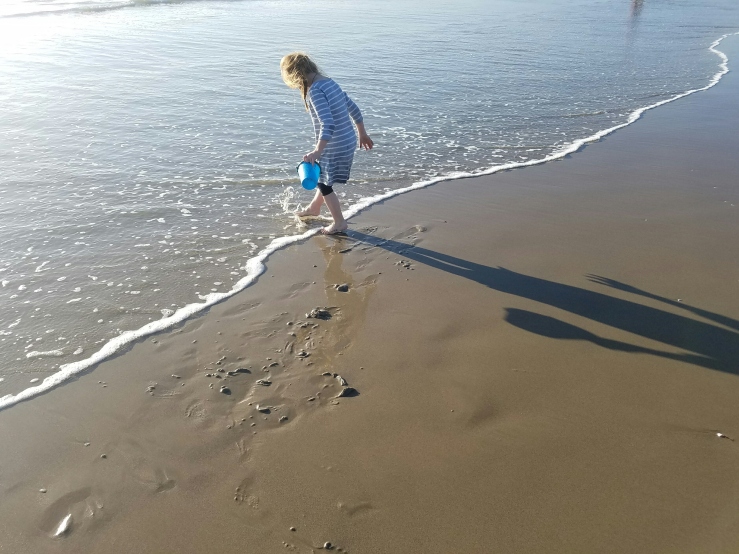 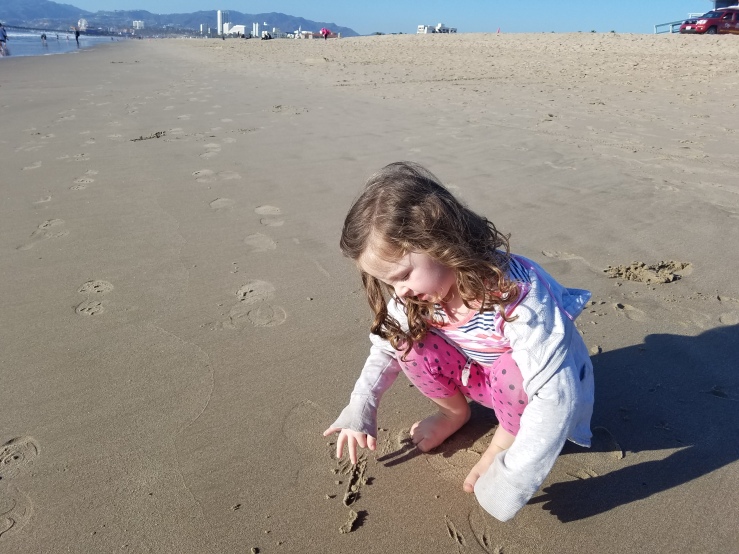 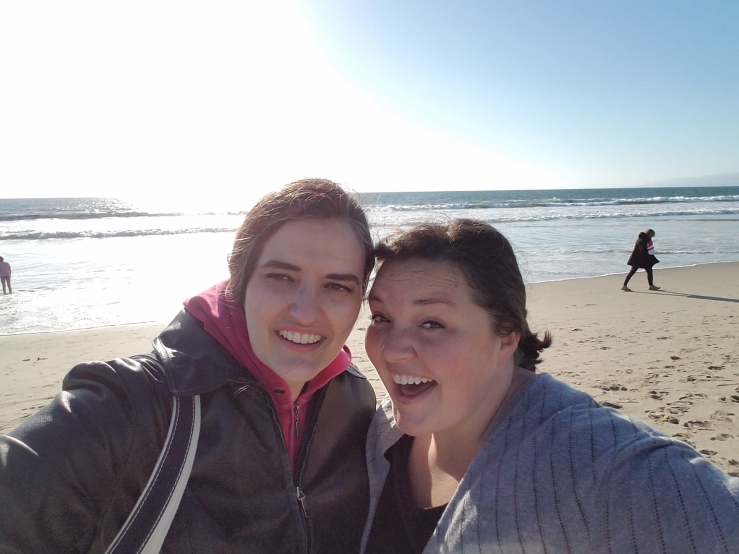 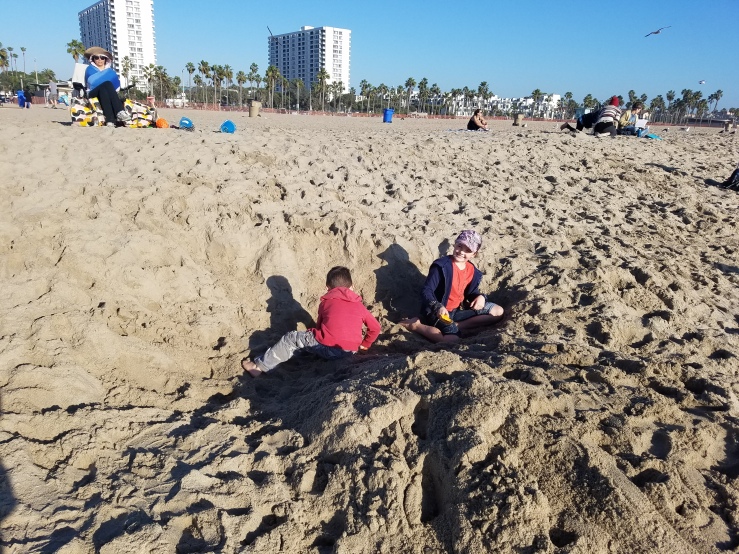 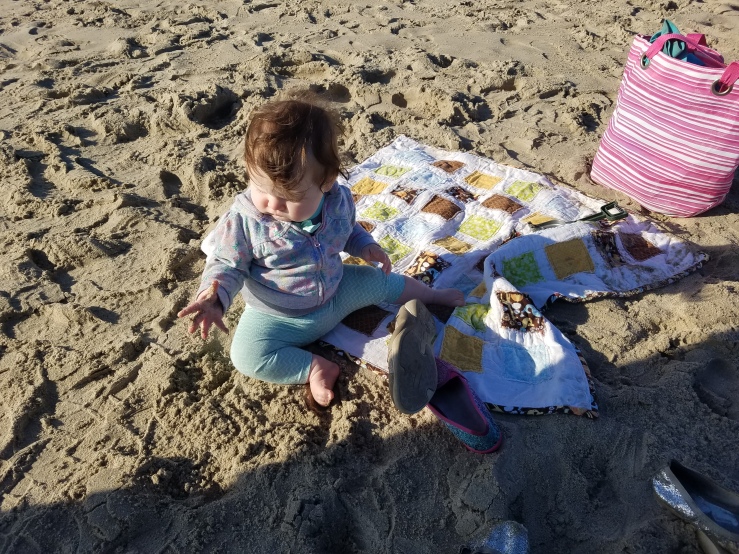 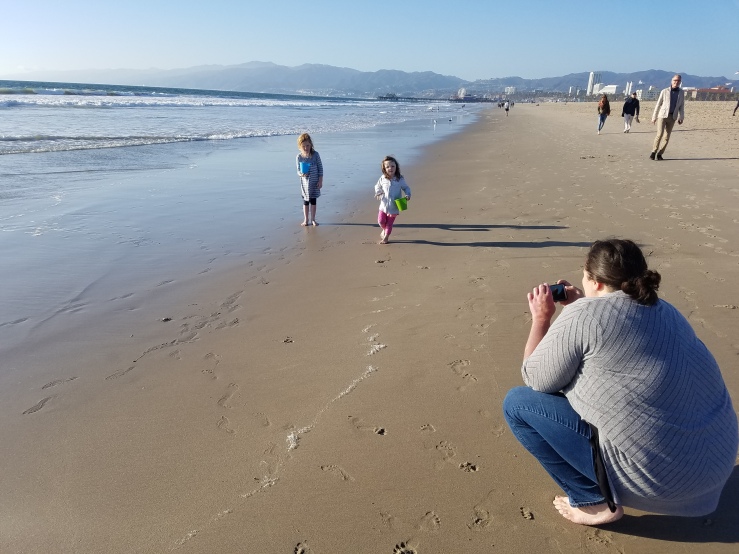 (There’s a pattern here, if only I could put my finger on it)

I also got to read stories and baby sit and hold my niece all through Primary so Liz could be the substitute Primary chorister for the day. I also achieved my greatest ambition for the weekend: getting Liz and Ryan to go on a date while I stayed home with the kids. (AND THEY SAID IT COULDN’T BE DONE.) 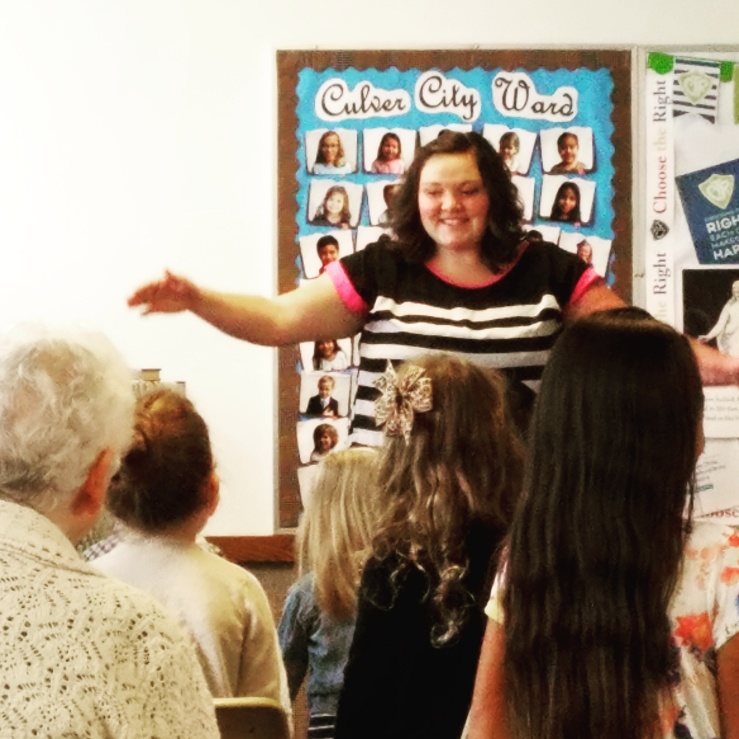 It was a little sad to head back to rainy Seattle, but not too sad, since we are coming back in February. It’s nice to already have my list of Things to Eat planned out in advance. Can’t wait to have some more great convos with my sis! 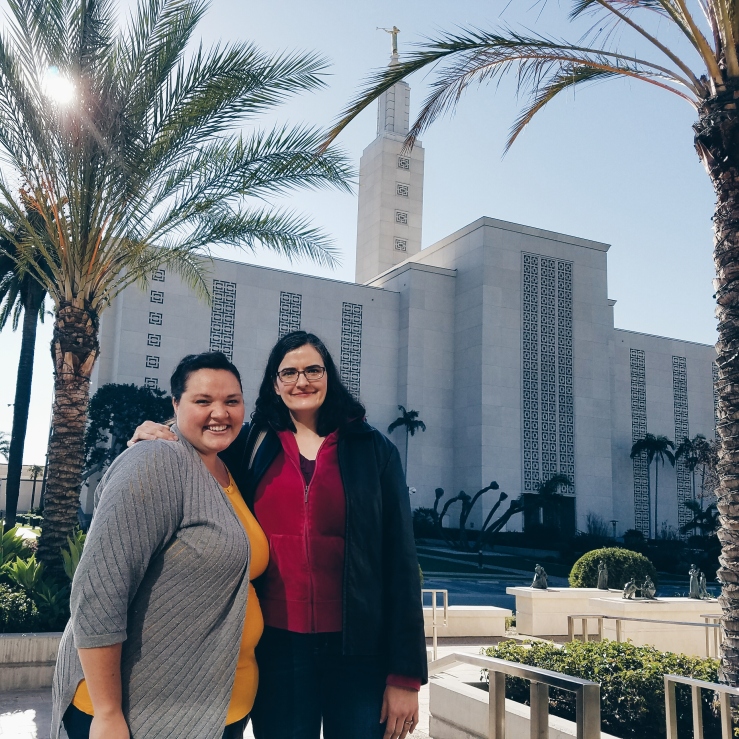